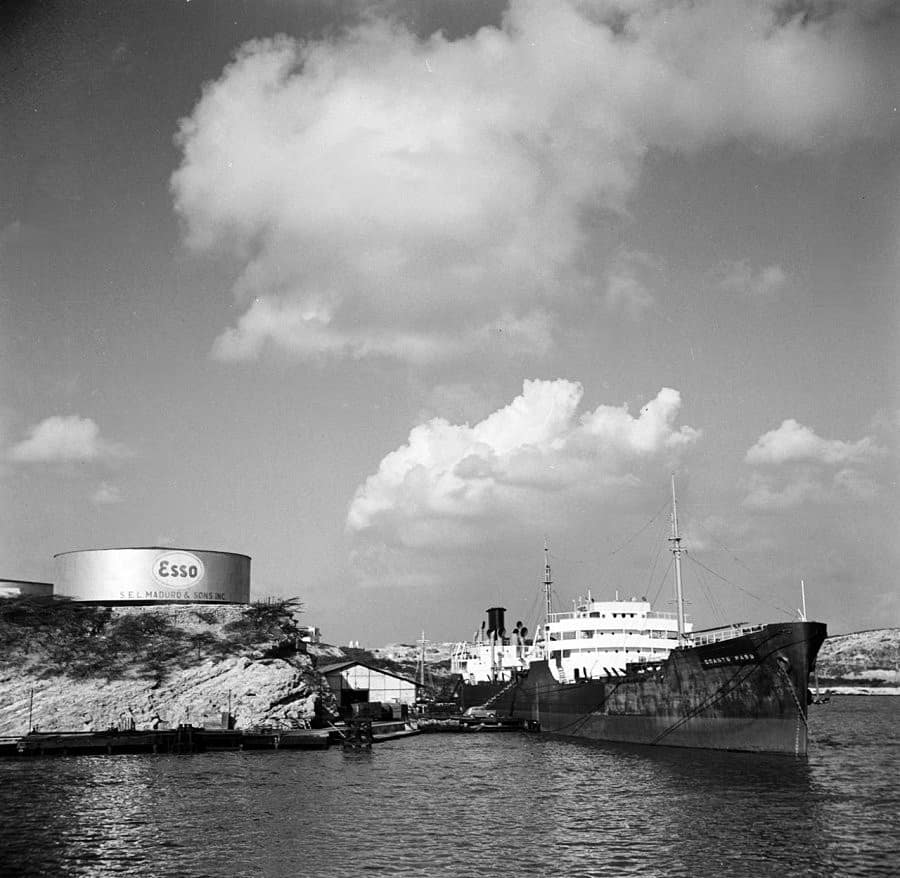 In the 1980’s, the bunker industry in the Caribbean was heavily dominated by international well-known companies with many years of experience and success in the bunker industry. It took Curoil several years to gain a respected position in the bunker market, by consistently delivering high quality products and services and complying with customer demands.

In 1991, Curoil further solidified its position in the bunker market with the acquisition of the Esso bunker facilities next to its own facilities at Motet wharf in the harbor of Curaçao. With the integration of the two bunker facilities, Curoil increased the efficiency of its bunker station and also enabled simultaneous fueling of vessels.