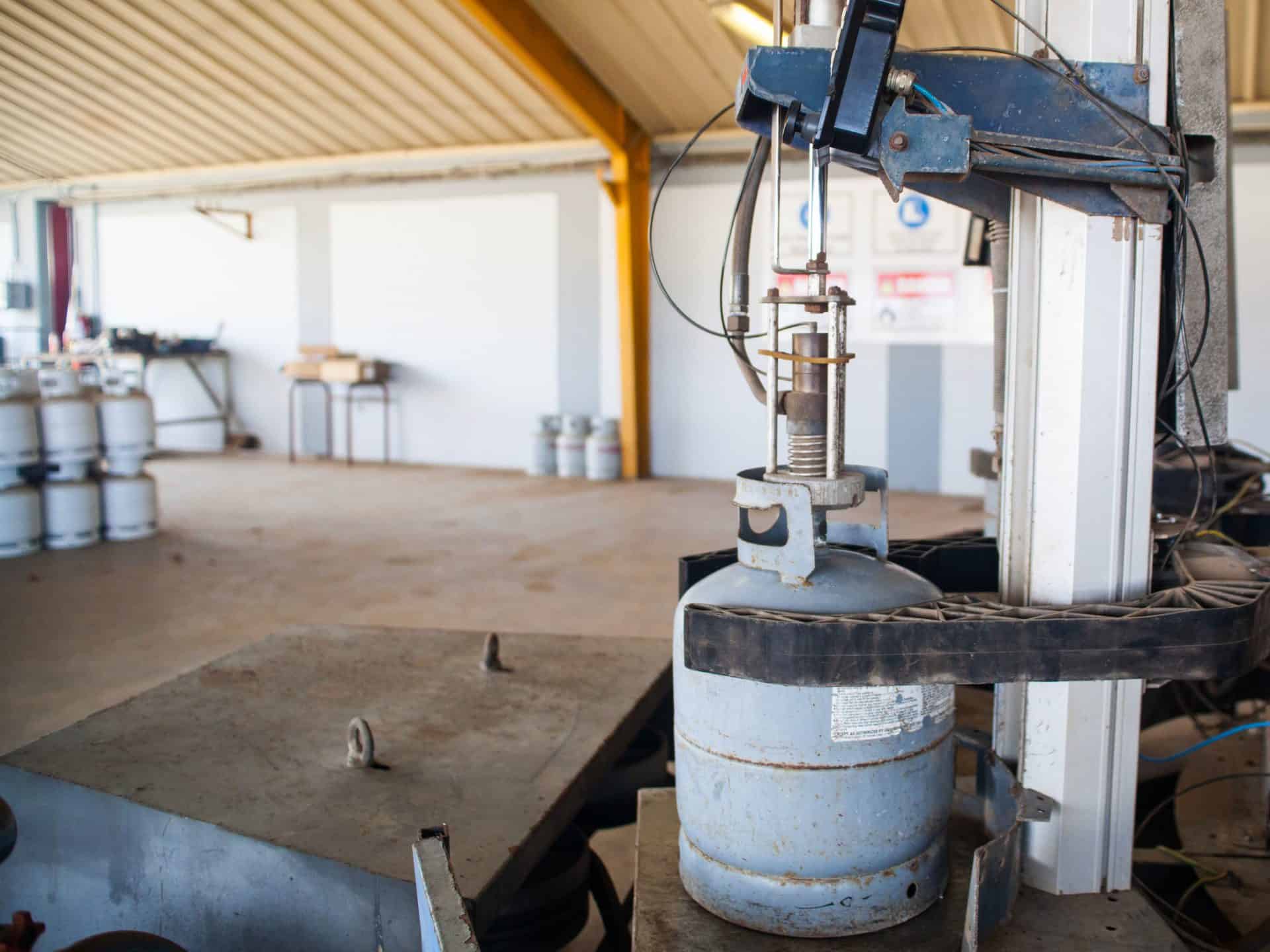 Remote filling of LPG in small cylinders became a reality when Curgas introduced its first universal filling station (UFM) outside the premises of the refinery in 2010. This UFM station was located at the western part of the island of Curaçao, followed in later years (2012, 2015) by two other UFM stations at strategic locations on the island.