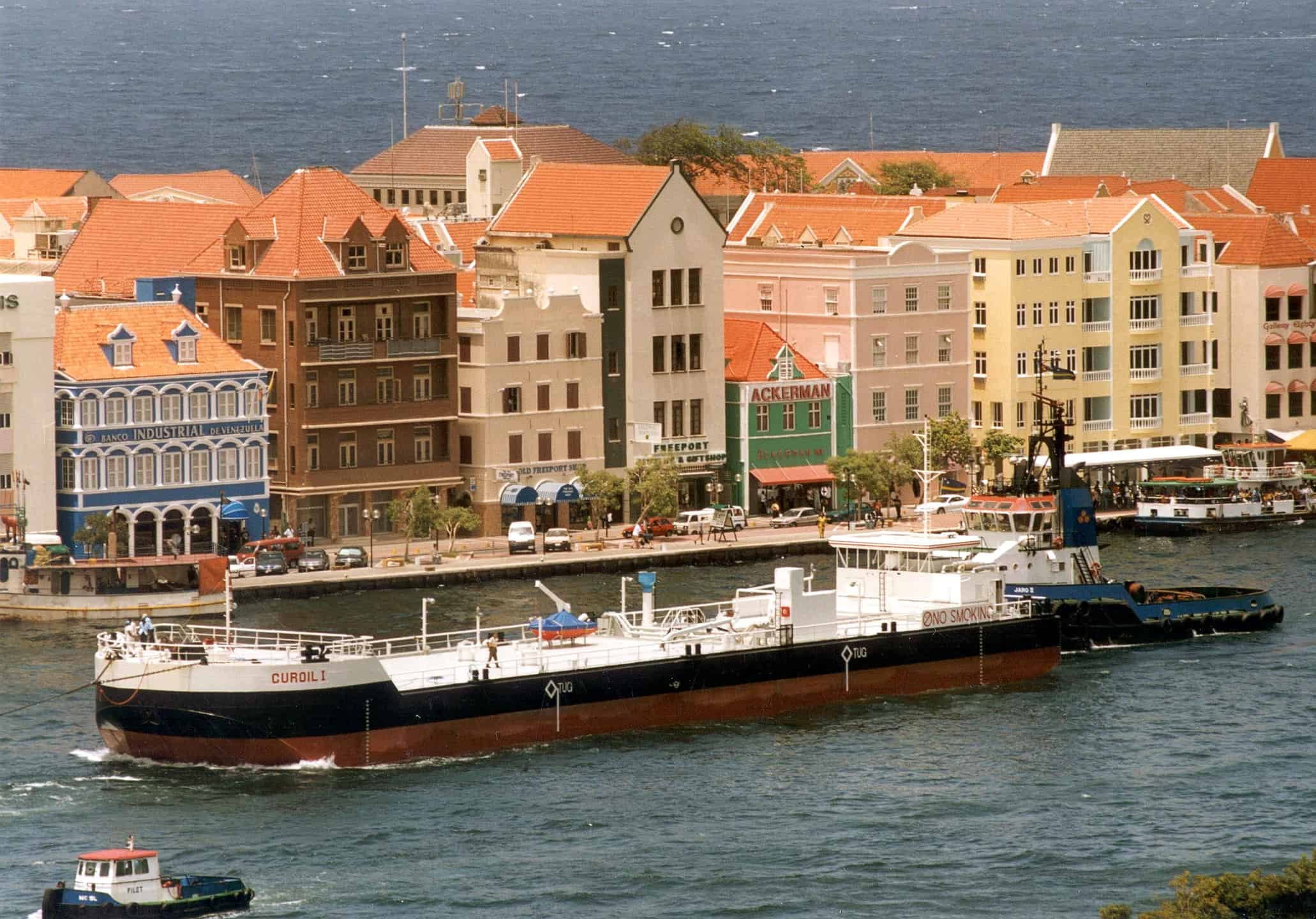 Before the turn of the century, Curoil expanded its fleet with the acquisition of two six tank custom-built barges. The Curoil I became operational in July of 1998, mainly for fuel transport to Bonaire. It also functioned as a floating storage unit to expand the storage capacity at the Bonaire depot. In July of 2000, Curoil acquired its second barge: the Curoil II, a self-propelled twin engine barge. Curoil II was mainly used to supply bunker fuels to ships mooring in the Curaçao harbor.